In a departure from previous years, and in honor of the fifth anniversary of the Prize, five winners will share the award equally, each recognized with $25,000 for their work as social design pioneers. An awards ceremony will take place on November 15, 2012, at Harvard Graduate School of Design, followed the next day with a forum of presentations by the 2012 winners and panel discussions with a curated group of respondents. The awards ceremony and daylong forum are free and open to the public.

The Curry Stone Design Prize celebrates social design pioneers and the power of design as a critical force for improving lives and strengthening communities. 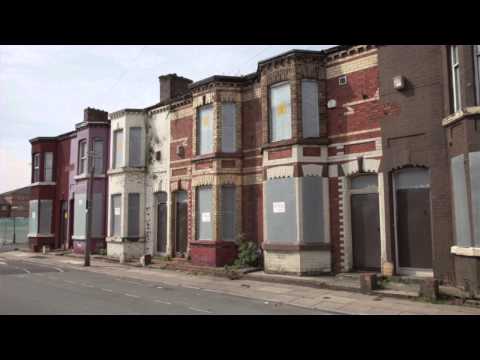